This book covers the lesson relating to nouns, pronouns, and agreement. 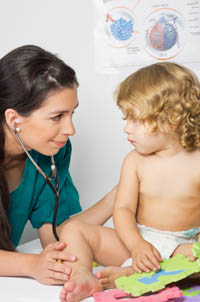 In which sentence are the possessive nouns correct?

(1) A charity auction and a supporters’ generous contribution paid for a new wing of the childrens’ hospital.
(2) The auction’s most expensive item was tickets to the president’s inauguration party.